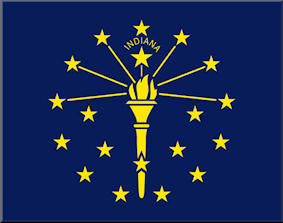 Please find in what follows the full listing of the places related to the town of Angola. Places are ordered by kind:

Besides Angola in the County of ( Steuben ) there are the following places of kind Populated Place . These are reported in what follows in alphabetical order:

Where to stay: Hotels and other Accommodation Angola

Please find in what follows the full listing of the Hotels, Bed & Breakfasts and other accommodation available in Angola.

A lot of pictures and fully detailed descriptions are available for the Hotels, Bed & Breakfasts and other accommodation, along with the ratings assigned by the guest of the same Hotels. The ratings are divided by age, sex and much more. 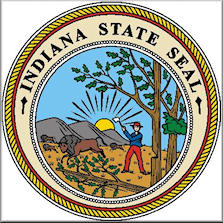 Map and road map of Angola

View the interactive maps of Angola and get road maps, satellite maps and much more. The maps cover a wide area centered on Angola .

On each map are available: a selector scale, on the bottom right of the map,a menu for choosing different views of the same map, placed in the upper left corner of the map, a free text search field for locating any business activity within the map itself, placed at the top center of the map.

The videos about Angola

It is proposed a first video: clicking on the PLAY button the video will start. Inside the video window there are several commands and a Playlist button. Press the Playlist button to access the complete listing of available videos, along with their titles. It will be sufficient to scroll through the list using the cursor to select any of the videos. You can use the << and >> keys to scroll through the videos. Each video can be displayed in full screen.